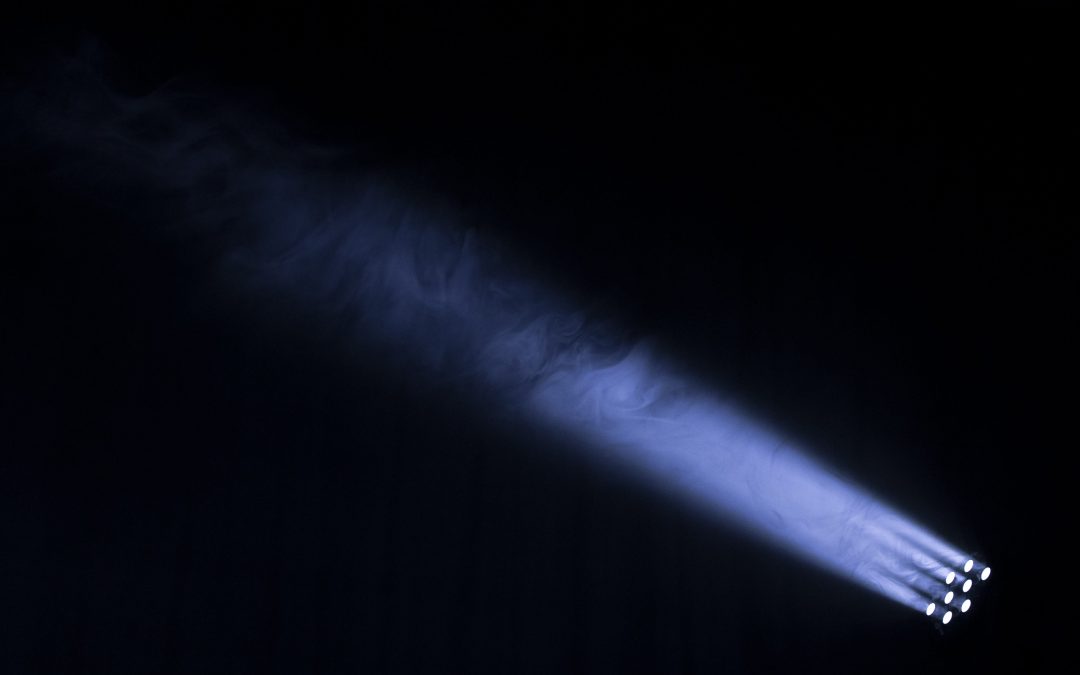 On February 11th in San Francisco, Samsung took centre-stage to announce their latest and greatest tech offerings. These include several new phones and accessories, and as it stands, these are the phones to beat this year. Apple will have to pull off something special to compete with Samsung’s new Galaxy devices. In this article, we break down the tech you need to be aware of.

That’s right, there’s not one, not two, but three new phones to the popular Galaxy S line-up. Since it’s 2020, Samsung has done away with their chronological numbering, jumping from last year’s S10 range to Galaxy S20.

Following the camera improvements of the iPhone 11 last year, Samsung has invested a lot in improving their already great camera technology. All three phones can record video in 8K resolution – that’s four times the resolution of full 1080p HD and the highest recording quality in any smartphone. They also support 5G, which isn’t really of use at the moment but could soon be the next big leap forward in mobile phones.

Another stand out feature, which we predicted in our article on mobile phone trends for 2020, is that the entire Galaxy S series will feature 120Hz displays – meaning every animation and movement on the screen will be smoother than ever before. The Galaxy S20 continues from where the S10 left off with a subtle, hole-punch cut out wherein the selfie cameras will sit.

The S20 and S20+ are very similar, with the Plus being slightly larger than the regular S20 at 6.7 inches compared with 6.2 inches. They also boast the same three-camera set up, with a 12MP wide-angle lens, a 12MP Ultra Wide lens, and a 64MP telephoto lens – perfect for those up-close portrait shots. Additionally, they have impressive 4000mAh and 4500mAh batteries respectively. The S20 Ultra, however, is a different beast altogether.

The key differentiating feature of the S20 Ultra is the camera – or rather, cameras since it has four. The headline-grabber being a whopping 108MP camera with a 100x zoom. It’s a remarkable achievement to fit this into a smartphone camera, and they’re so proud of it that they’ve written “100x” on the camera bump. The S20 Ultra also has a larger display at 6.9 inches and a bigger battery at 5000mAh. This machine packs a serious punch!

Perhaps the most striking announcement at Galaxy Unpacked was the Galaxy Z Flip. Unlike the Galaxy Fold, which was Samsung’s first attempt in the new foldable phone market, the Galaxy Z Flip folds vertically, much like the flip phones from 15 years ago. It follows the New Moto RAZR phone in being one of the first vertical foldable phones where the screen itself bends. You get a Full HD+ AMOLED 6.7-inch smartphone display (which is seriously good!) in a body that folds to have a footprint similar to a credit card – it’s the most pocketable new smartphone you can buy.

Don’t think that the Galaxy Z Flip is all show and no substance – it packs in flagship specs into this impressive body. It features a 12MP wide-angle lens and a 12MP ultra-wide lens on the back. It also features a 10MP front-facing camera, and thanks to the folding technology, you can prop it up on a desk (much like a pocket mirror, for example) and video chat without having to hold or prop up the phone. It’s a neat additional benefit that comes from this folding design. You have a choice of three colours: Mirror Purple, Mirror Black, and Mirror Gold, and it’s available to buy now at a price of £1,299.99.

Here’s Samsung’s answer to AirPods. While they can be used with other phones, the new Galaxy Buds+ are optimised for use with a Samsung Galaxy smartphone. To pair them with your phone, simply open the case they come in (which doubles as a charging unit) and they immediately connect. They’re designed for comfort, addressing a common issue with earbuds where people struggle to fit them in their ears or wear them for any significant amount of time. The Galaxy Buds+ also have new noise-cancelling technology thanks to inner and outer mics; they intelligently detect unwanted background noise and subdue it, allowing you to focus on what you’re listening to.

With a six-hour battery on a single charge and wireless charging capabilities, these earbuds are the best you can buy if you’re a Samsung smartphone user. They cost £139 and are available to purchase now.

Do any of these devices pique your interest? They certainly have ours. Regardless of which Galaxy phone you may decide to buy, they’re all compatible with our very own SLYK device stands. Our Pillow Stand, for instance, is the perfect accessory for helping you to make the most of the S20 Ultra’s huge screen in comfort. Recline on the sofa or in bed and enjoy your device knowing it’s securely held in place while angled precisely for optimal viewing. For more ergonomic tech solutions, check out our full range of products.